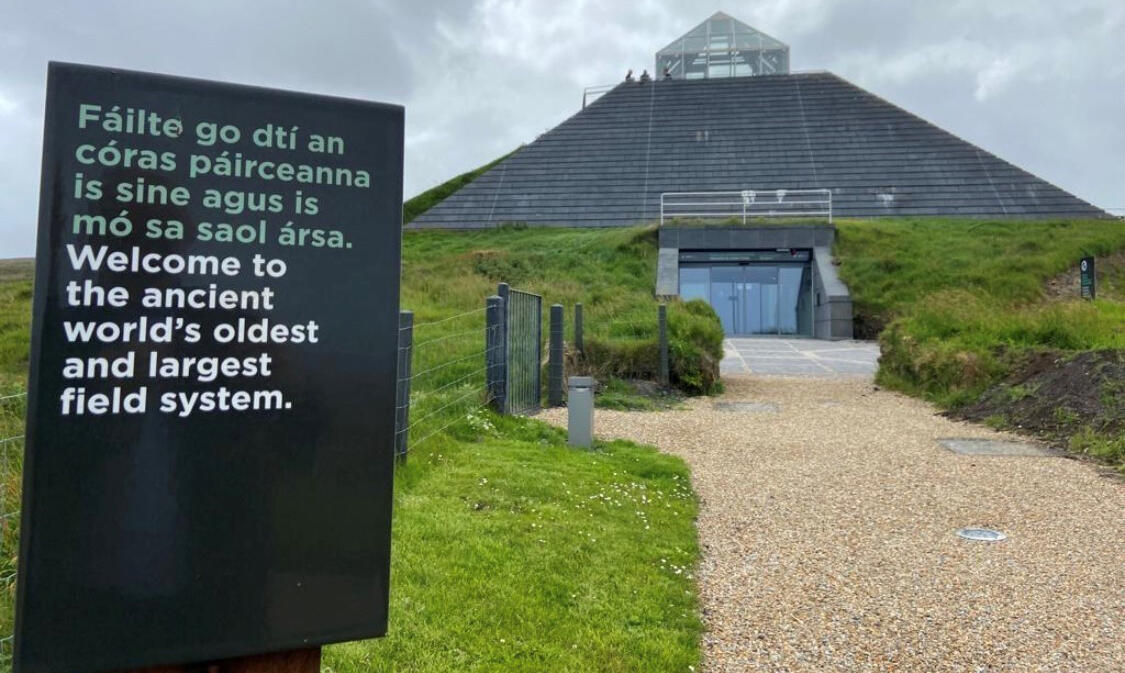 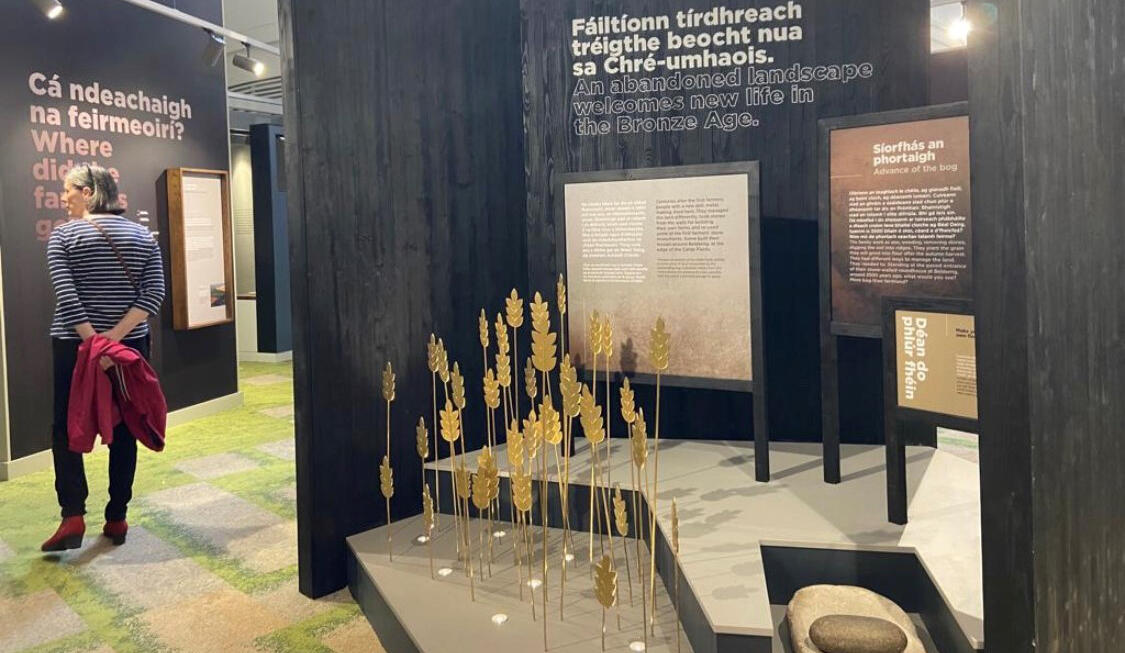 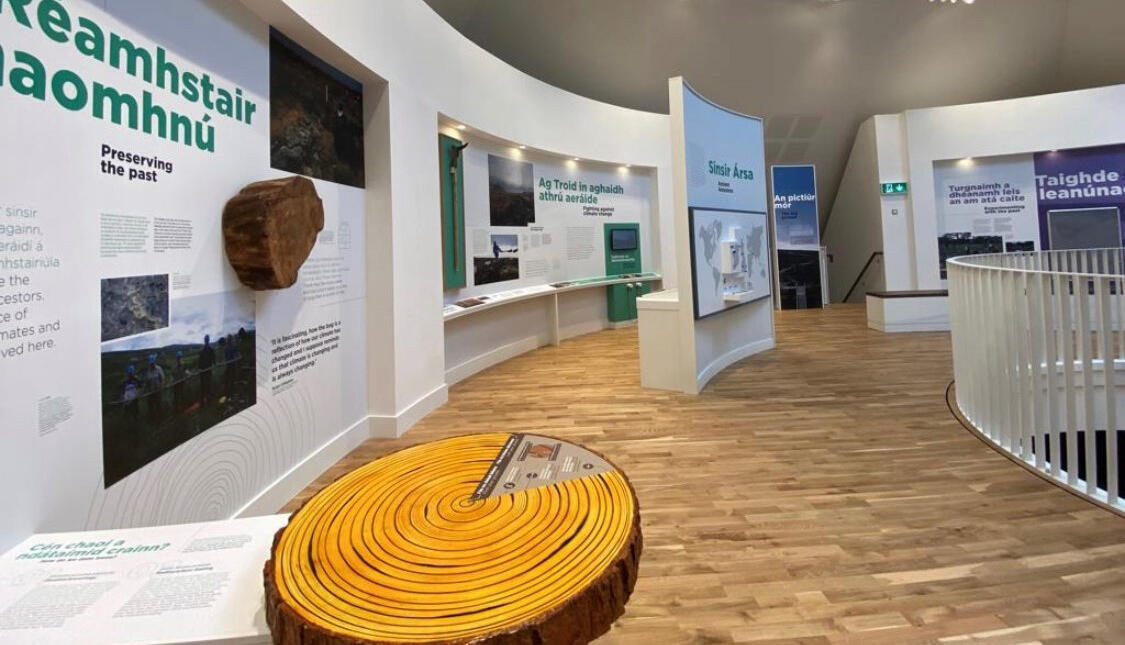 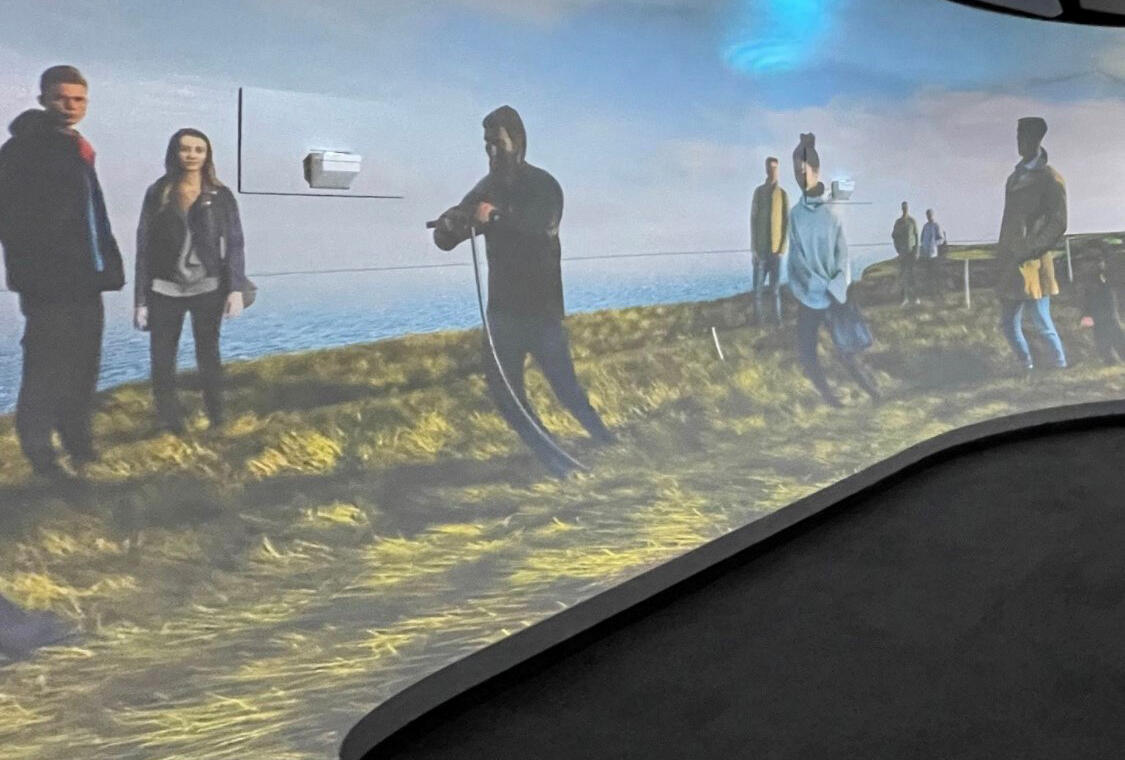 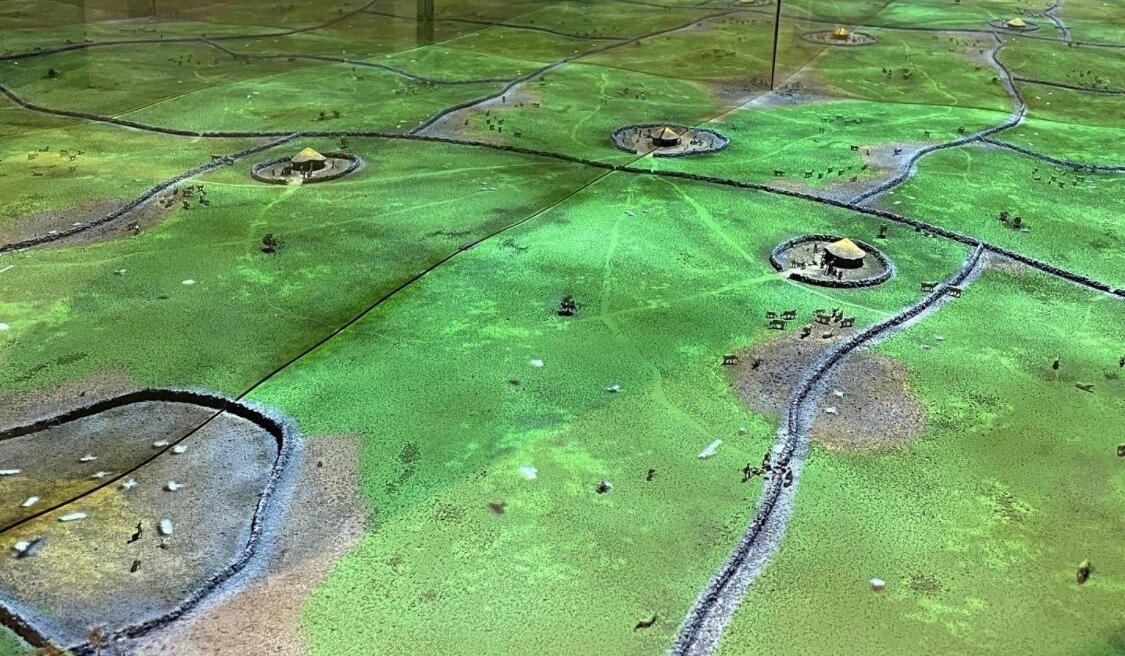 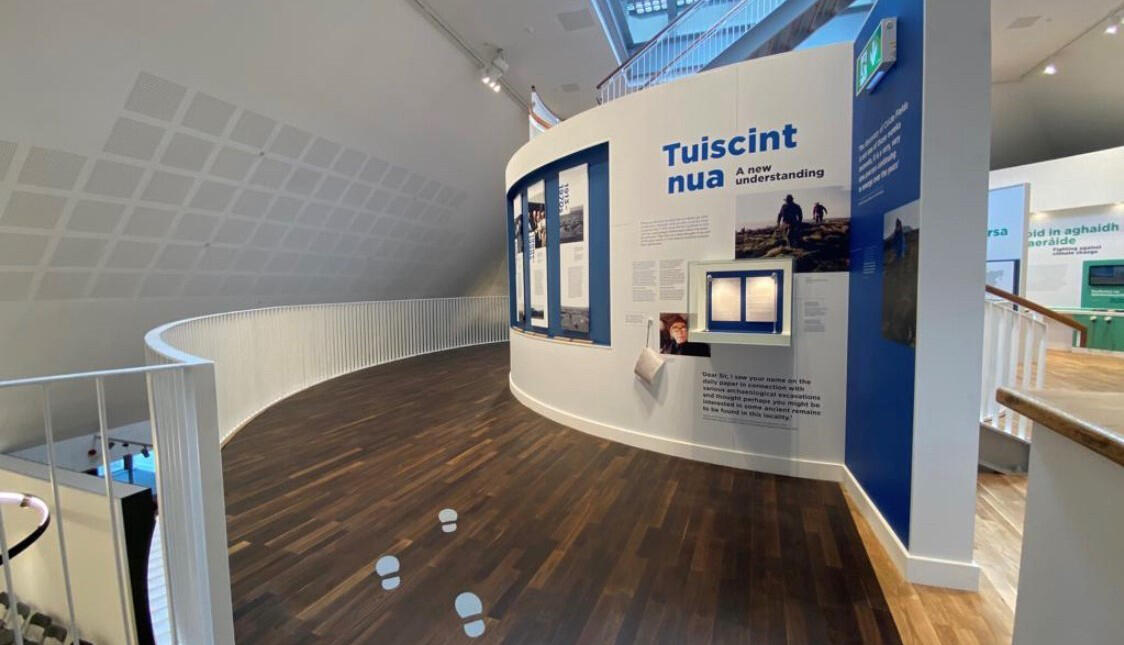 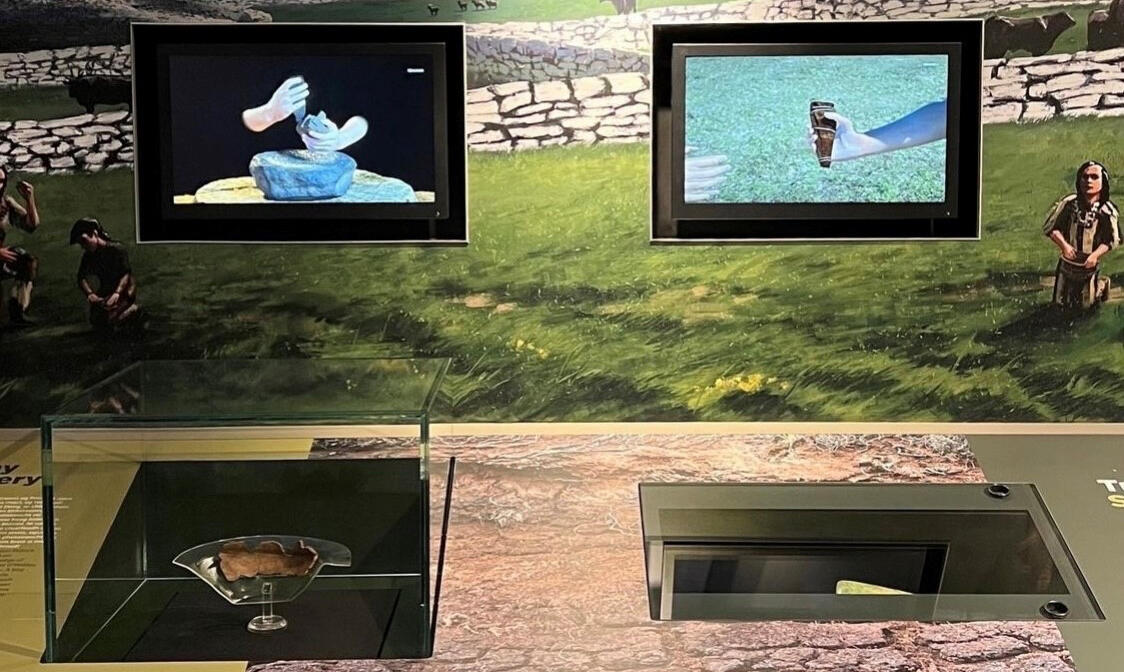 Marcon were appointed principal contractor to deliver the exhibition fit out of the ground floor and mezzanine level at the Céide Fields Visitor Centre.

Céide Fields is the world’s most extensive stone age monument.  The remarkable neolithic site comprises megalithic burial monuments and dwelling houses.  It is the oldest known stone-walled fields in the world dating back nearly 6,000 years.

The exhibition tells the story of the Neolithic people and farming families who once populated the prehistoric landscape.

The scope of works includes:

The exhibition showcases artefacts from the era and an infinity box model shows an accurate viewpoint of the landscape during the Neolithic period. The model includes, sandstone walls, dairy herds, neolithic people, an animal pen, grass roofed house and court cairn. The model is part of a live projected, living landscape which brings it to life.  Walls of mirrors surround the model to deliver a reflection, giving the illusion the walled landscape continues for kilometres.  Projection lights activate the stills and supplements them with projected moving characters and animals within the farmed landscape, allowing visitors to really immerse themselves in the history of the area. 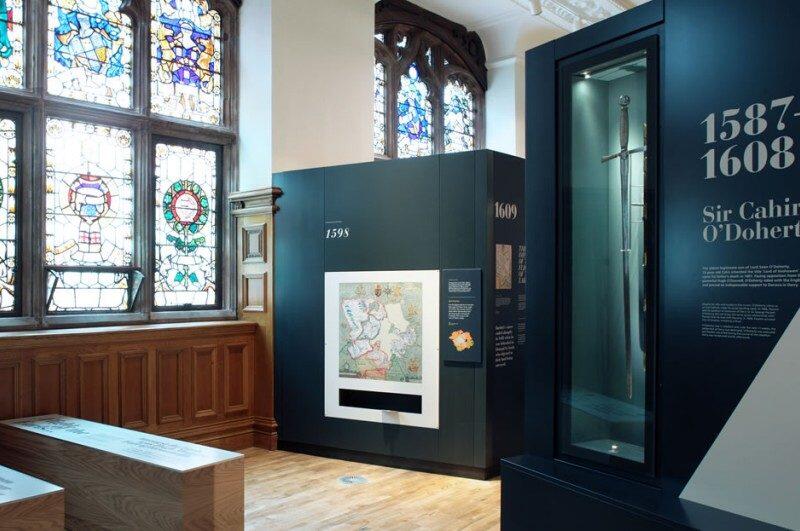 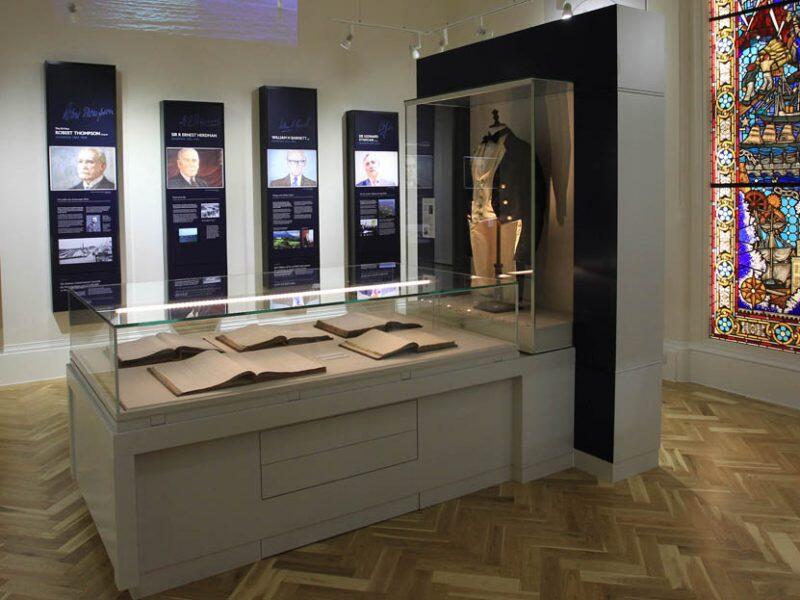 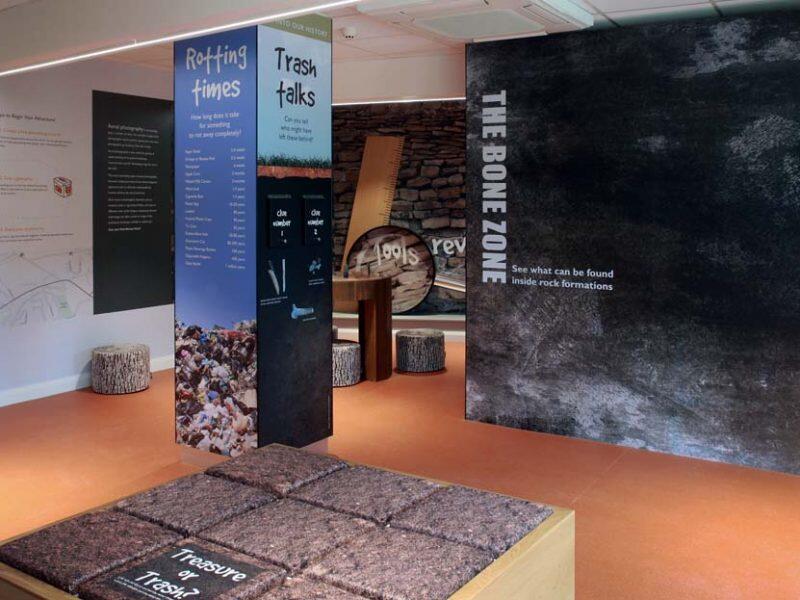