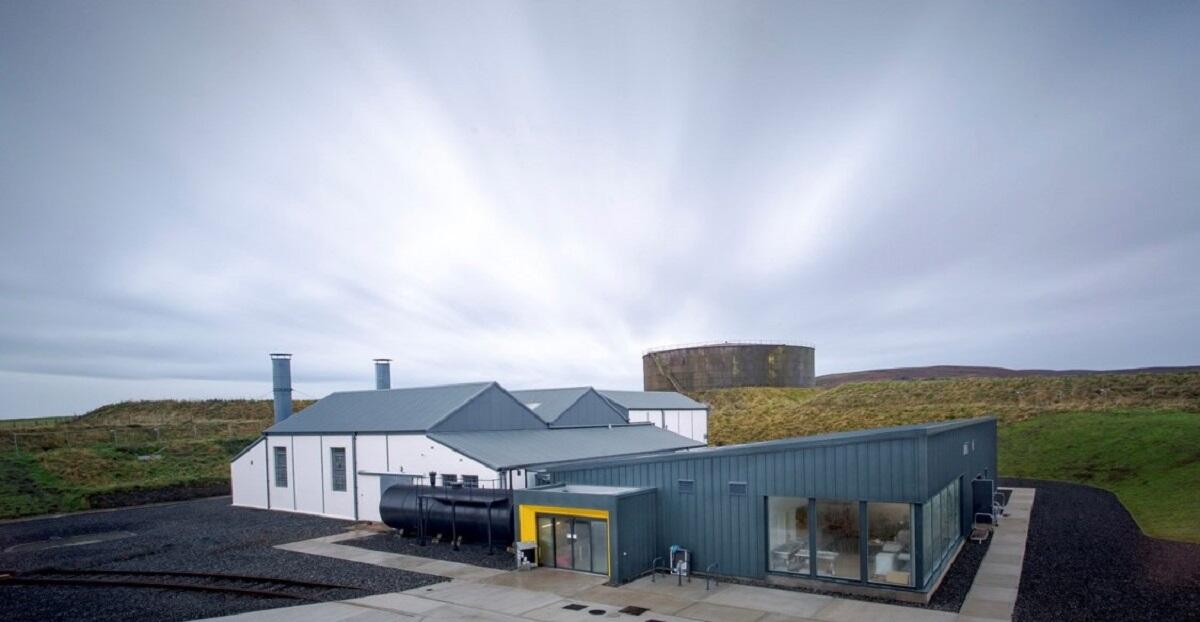 A new exhibition for one of Orkney’s finest wartime heritage sites will get underway in the coming months.

Marcon have been appointed as Principal Contractor to deliver the exhibition build and fit-out at Scapa Flow Visitor centre and Museum on the Orkney Island of Hoy in Scotland.

The Scapa Flow Visitor Centre is a former military structure and now a military museum which explores the history of Scapa Flow, focusing on the role of the great naval anchorage during both world wars.

Until 2017, the museum housed wartime artefacts, photographs, and films as well as a large collection of military vehicles, cranes, and artillery. It helped document Orkney’s military involvement in the First and Second World Wars and told the story of how the conflicts impacted on the local population.

The Category ‘A’ listed former Oil Fuel Pumphouse is currently undergoing a major renovation project and a new extension will be added, to house the fragile artefacts as well as improve the visitor facilities which will include new galleries, education space, retail area and a modern café.

Funded by a range of partners including Orkney Islands Council, the National Lottery Heritage Fund and Historic Environment Scotland, the new-look museum will help bring the sheltered harbour’s incredible history back to life.

Gwenda Shear, chairwoman of Orkney Islands Council’s education, leisure, and housing committee, said: “Scapa Flow Museum tells the story of Orkney as the epicentre of the Royal Navy’s war efforts during the world wars, and the massive impact this had on our remote island communities who suddenly found themselves a major part of the machinery of conflict.

“The improvements to the museum and conservation works have been long-awaited by our museums team and by the local community – and by enthusiasts of wartime history around the world.

“We can’t wait to bring that story to life for many, many more people when the museum re-opens.”

Commenting on the award, Martin McErlean, Contract Manager at Marcon said; “Scapa Flow has an internationally important story to tell.  The new exhibition will provide an informative, interesting, and visually stimulating interpretation through a range of media, increasing people’s awareness and understanding of Scapa Flow’s history and heritage.”

Craig Mann, founding partner of Studio MB, who completed the design for the project, is excited to see the project progressing.  He said: “It’s incredibly exciting to see the exhibition fit-out now preparing to commence on site with such a great set of contractors to help deliver the vision that we and the council’s museum team have worked so hard to create.”

Marcon’s scope of work will include all fit out elements and specialist packages such as digital and audio-visual media, graphic wall panels, showcases and plinths to house the wartime collection which is extremely varied in nature, ranging from large, heavy, and robust items to delicate textiles, all telling the story of the significance of Scapa Flow.

The project is due for opening to the public in summer 2022.